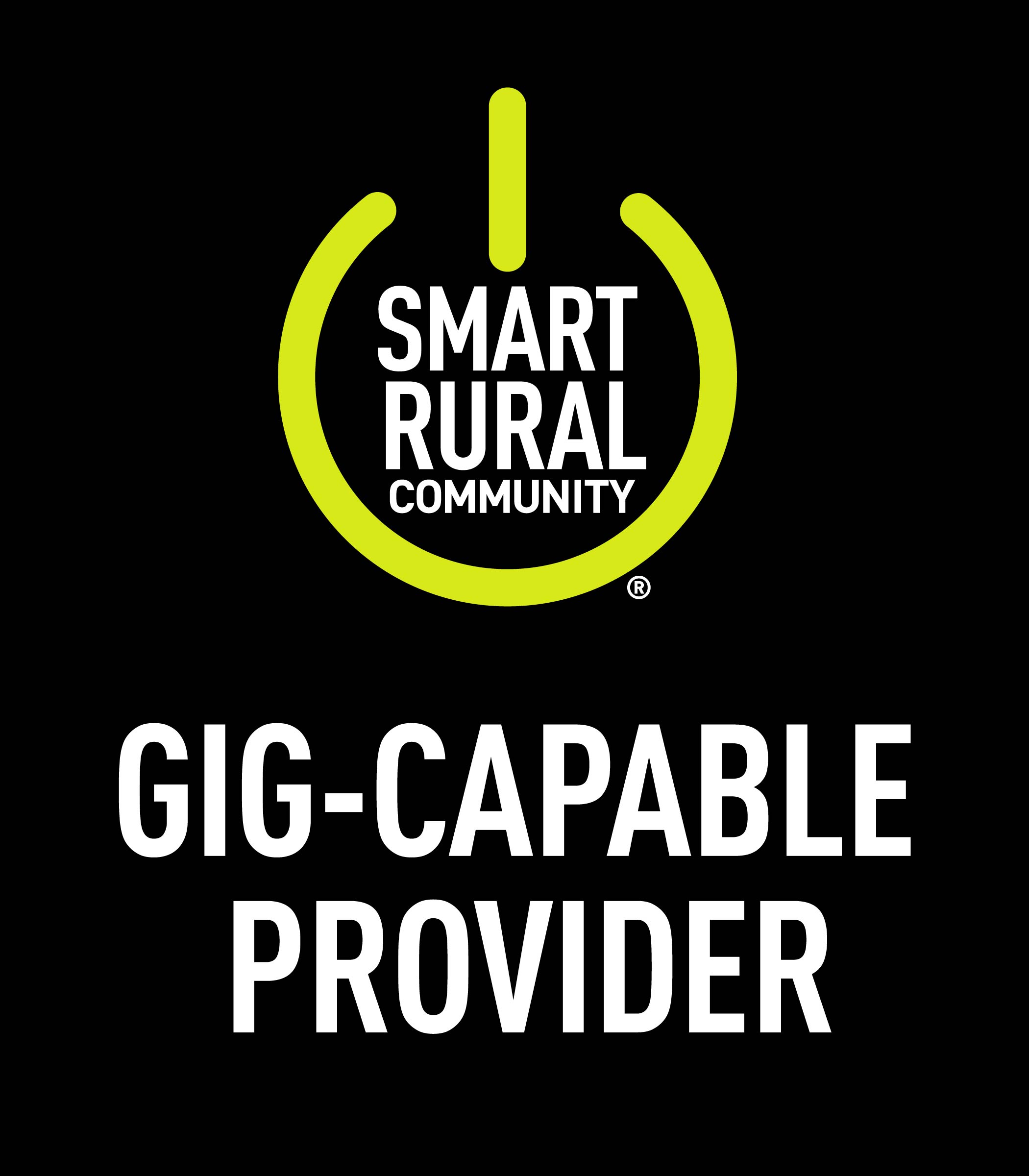 The community of Jefferson announced that Jefferson Telecom was recently named a Smart Rural Community (SRC) provider by NTCA–The Rural Broadband Association. SRC is a national network of communities powered by innovative rural broadband providers that are building a brighter future for small-town America. The program promotes rural broadband and its role in supporting innovative economic development, effective education, efficient energy distribution and use, state-of-the-art health care and other important issues for rural America.

In order to receive recognition as a SRC provider, Jefferson Telecom was required to affirm that it offers 25/3 Mbps broadband to at least 50% of its service area; that it has broadband subscription rates of at least 50%; and that it is committed to program principles of collaboration and innovation. As a result of Jefferson Telecom’s national recognition, the city of Jefferson will now be celebrated as a Smart Rural Community in program materials and online at www.smartruralcommunity.com, joining a national network of similarly innovative communities.

“We believe the Smart Rural Community designation will continue to catapult the city of Jefferson as a technology leader. Jefferson Telecom is proud to offer our customers much higher internet speeds than the 25/3 Mbps stipulation for the designation. We offer speeds up to the incredibly fast Gigabit Connection (up to 940 Mbps),” said Jamie Daubendiek, Jefferson Telecom General Manager. “Many providers in large metropolitan cities aren’t able to offer speeds this fast since, unlike Jefferson Telecom, they haven’t invested in fiber optic networks. We’re eager for the growth opportunities made possible by being a Smart Rural Community and look forward to good things ahead for Jefferson.”

“The town of Jefferson salutes Jefferson Telecom for its hard work to exceed these standards, which enable our residents to fully participate in today’s connected society,” said Matt Gordon, Jefferson Mayor. “Because of access to high-speed internet, Jefferson provides its residents with educational and economic opportunities on par with those in the most connected regions of America.”

NTCA Chief Executive Officer Shirley Bloomfield also recognized Jefferson Telecom for this achievement, noting, “We are so excited to welcome another Smart Rural Community provider into this growing network of innovative broadband providers delivering the Internet’s fastest speeds in some of the most remote and rural communities of our country. I applaud Jefferson Telecom and the city of Jefferson for their commitment to enabling cutting-edge technologies that drive innovation and promote economic development in their region and nationwide.”